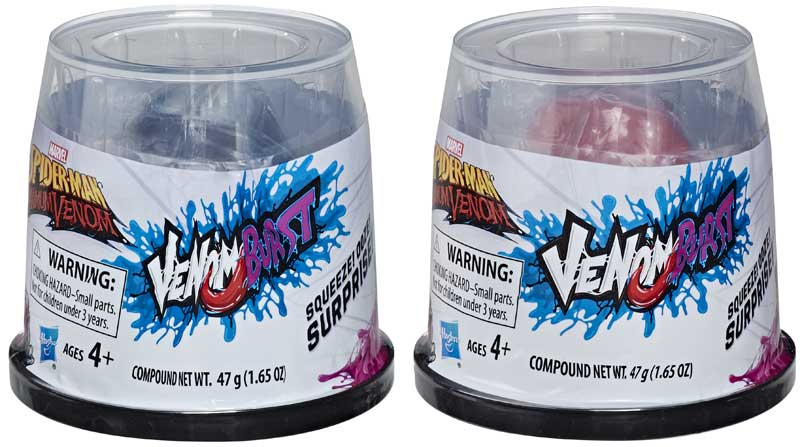 The information provided here is as complete and accurate as possible; however, product names, colours and/or materials are subject to change without notice.

For information on our UK delivery services, please visit our Delivery Information page.

Additional Product Name images Please note that assorted products may vary in waves, series and characters from the illustration. Unfortunately, we are unable to assist with providing the specific wave/assortment information. 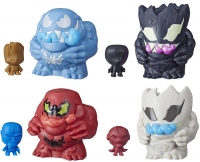 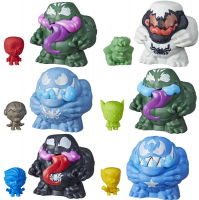